Dedham, MA – Legacy Place announced that Menya Jiro, the award-winning and internationally recognized ramen restaurant known for its build-your-own options and signature ramen base, will open its first location outside of Japan and New York City at the property later this year.

Named one of “The Best Ramen Restaurants in America” by Thrillist, Menya Jiro is excited to bring its long and rich history of creating ramen dishes to Greater Boston. The restaurant was founded in Japan in Ibusuki City, in the Kagoshima District in 2010 by chef and owner Jiro Anma, who later expanded the concept overseas in 2017 with the opening of the first of three New York City locations. Menya Jiro has literally taken the ramen scene by storm, winning over thousands of diners and taking home several awards for its tantalizing noodle dishes, including two consecutive wins at the New York Street Ramen Contest and the esteemed Yamanashi Shimbun Grand Prix Ramen Contest in Japan.

The restaurant prides itself on practicing the time-honored traditions of ramen preparation and adhering to the authentic flavors of Japan. Menya Jiro’s ramen begins with a base of broth enriched by combining both pork and chicken. With its build-your-own menu format, diners can choose from a selection of protein options, plus vegetable sides and additional toppings and seasonings. Fried onions and garlic are both added to the ramen just before serving to refine the flavor of the dish, increasing the bowl’s umami. A spicy version as well as light and rich broth options and a vegetarian miso broth are all available.

Upon opening, Menya Jiro will serve lunch and dinner seven days a week and will be located at 756 Legacy Place, across the parking lot from Gap and next to Urban Outfitters.  The restaurant will feature comfortable seating with outdoor seasonal sidewalk seating available nearby.

“We’re excited and honored to welcome Menya Jiro to Legacy Place as we add to our diverse culinary offerings and introduce our guests to one of the most celebrated ramen restaurants in the world. From Japan to the U.S., Menya Jiro has clearly built an incredible following of ramen lovers and we look forward to seeing the restaurant gain even more fans from our local community and throughout the region when it opens later this year,” says Christa Seychew, General Manager at Legacy Place. 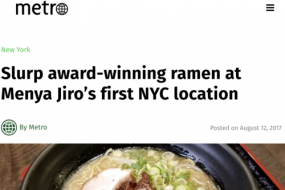 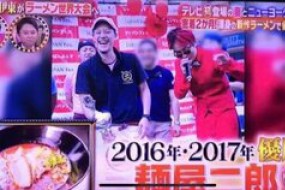 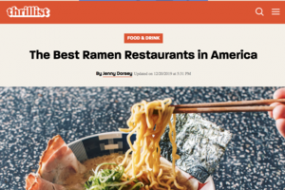 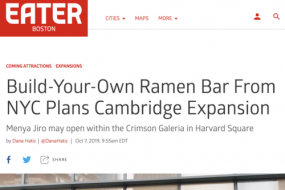 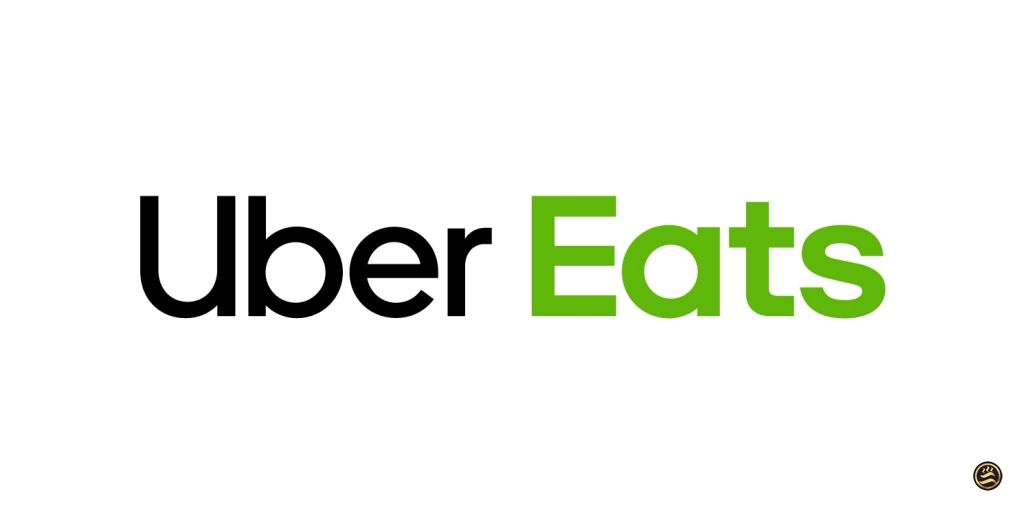